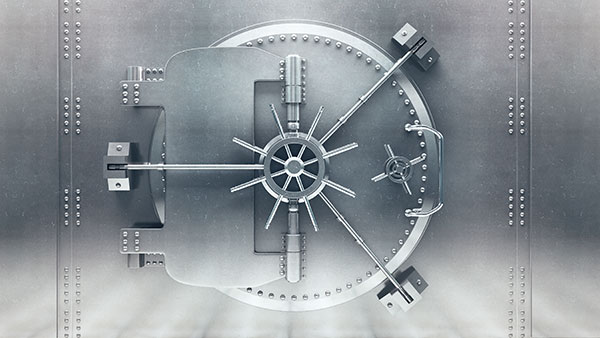 On 1 October 2017, The Pre-Action Protocol for Debt Claims came into force. The Protocol contains specific guidelines for the pre-action conduct of businesses seeking payment of a debt from an individual, including where the debt is a business to business debt (although the debtor must be a sole trader).

The new Pre-Action Protocol for Debt Claims will therefore be relevant for any type of business – be it a sole trader, limited companylimited company: in company law, a corporation or incorporat... More, partnership or other entity – seeking to recover a debt from an individual person. Businesses operating in industries where separate regimes regulate their debt recovery conduct, such as consumer credit businesses, should take note that their existing regimes will take precedence over the new Protocol. So to the extent an existing regime is inconsistent with The Pre-Action Protocol for Debt Claims, the existing regime should be followed.

This information should include (but is not limited to):

Debtor’s response to Letter of Claim

Following the creditor’s Letter of Claim the debtor should respond using the Annex 1 Reply Form provided with the letter. The debtor can request further relevant documents from the creditor and where the debtor does so, the creditor must either provide those documents, or explain why they are unavailable, within 30 days of receiving the document request.

Debtors can indicate in their Reply Form that they are seeking debt advice and where they do so, the creditor must allow them a reasonable period in which to obtain that advice.

However In the absence of a reply by the debtor to the Letter of Claim after 30 days, the creditor can commence legal proceedings.

Litigationlitigation: the bringing of a lawsuit or legal claim in cour... More should always be a last resort. Accordingly, if the parties cannot reach agreement they should, before legal proceedings are commenced, consider a method of ADR such as mediationmediation: in the context of litigation and dispute resoluti... More or arbitration. If an agreement to settle the debt claim is reached following ADR and is subsequently breached by the debtor, then another Letter of Claim must be sent and the Protocol steps should be restarted.

Failure to comply with the Protocol

Courts take the Pre-Action Protocols very seriously. Courts expect the parties’ compliance with them.    Non-compliance can put a party on the back foot when the court is giving case management directions, or could lead to costs sanctions against the party at fault.

South Bank Legal is a commercial law firm in Central London. Its solicitors have years or experience and expertise in conducting debt recovery claims on behalf of businesses, as well as defending individuals and consumers against unjustified civil claims. Please get in touch with us today for a confidential discussion.