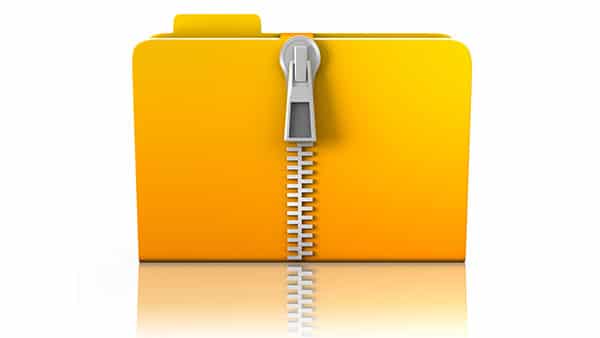 Further assurance clauses are common in commercial contracts, in particular in share purchase agreements that give effect to the sale of a company. A further assurance clause typically requires one or more of the contracting parties to do such acts as may be required to give effect to the contract. Further assurance clauses are particularly handy in contracts for the sale and purchase of an asset, representing a fall back position for the buyer of the asset who will be concerned to ensure that the seller is contractually bound to do whatever it takes to ensure good legal title to the asset is transferred.

The extent to which a buyer could rely upon a further assurance clause within a share purchase agreementshare purchase agreement: in company law, an agreement gover... More in order to compel the seller to carry out certain acts was considered by the High Court recently in Takeda Pharmaceutical Company Limited v Fougera Sweden Holding 2 AB [2017] EWHC 1995 (Ch).

This matter concerned the sale of all the issued sharesshares: a unit in a company that quantifies what portion of ... More in a pharmaceutical company, from Fougera as seller to Takeda as buyer. The target companytarget company: in merger & acquisition law; the target ... More that Takeda acquired was involved in a substantial tax dispute with the Danish tax authorities and the seller, Fougera, had agreed via the share purchase agreementshare purchase agreement: in company law, an agreement gover... More to indemnify Takeda in respect of any ensuing tax liability to the tune of €75 million. There was a time imperative for Takeda however, in that Fougera’s obligation to indemnify fell away completely on the six year anniversary of the deal.

Not surprisingly, Fougera did not provide Takeda with the information required to settle the tax dispute. Takeda therefore brought proceedings arguing, among other things, that Fougera was required to provide the information pursuant to the SPA’s further assurance clause, which stated that the parties would:

On the other hand, the seller Fougera argued that there was nothing in the SPA that expressly required it to provide this information and that it was entitled to withhold this information.

The Court rejected Takeda’s argument. In doing so, the Court looked at the meaning of the express language used in the SPA in the context of the knowledge and information available to the parties at the time they entered into it. The court concluded that on a proper reading of the contract there was no obligation on Fougera to provide the information which Takeda sought, and thus that the further assurance clause was of no use to Takeda, as there was nothing within the SPA for it to bite on.

A further assurance clause – even widely drafted – will not act as a catchall solution to problems a buyer may be experiencing following a corporate acquisition. Further assurance clauses designed to ensure parties act so as to give effect to an agreement will not require the doing of any act that is not contemplated by the agreement. The case also reinforces that Courts are always careful when asked to imply terms into commercial contracts. In particular, where sophisticated contracting parties are involved, terms will not be implied where on a proper construction of an agreement’s express terms, the agreement is workable in any case.

Please get in touch with South Bank Legal should you require a confidential discussion in relation to your commercial legal matter. We are a full service commercial law firm based in Central London.