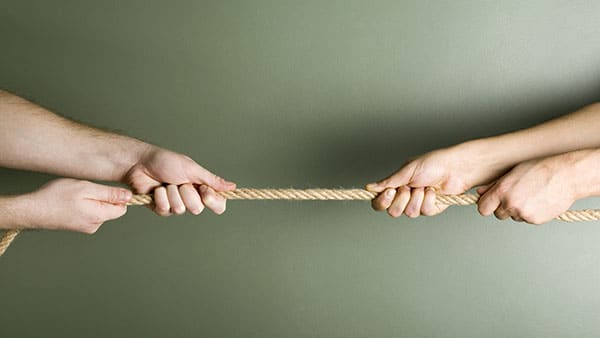 It is not always this straightforward however. Shareholder disputes often arise where the parties have commenced their venture together on a “handshake” basis. Where friends or family are concerned, or in the case of a successful start-up business with humble beginnings, there may be no written agreement, meaning the parties’ rights and obligations are not conveniently set out in one place. This usually requires piecing together the terms of the agreement from past conversations and written communications. It can seem difficult, but it is an essential task that litigationlitigation: the bringing of a lawsuit or legal claim in cour... More solicitors should look to perform with precision.

Our shareholder dispute solicitors have expertise in disputes involving issues such as:

If you are a shareholder or partner in a venture and wish to understand your rights or potential claims, you can contact an expert solicitor at South Bank Legal today for a confidential discussion.